Are ear infections contagious – let’s find this out together 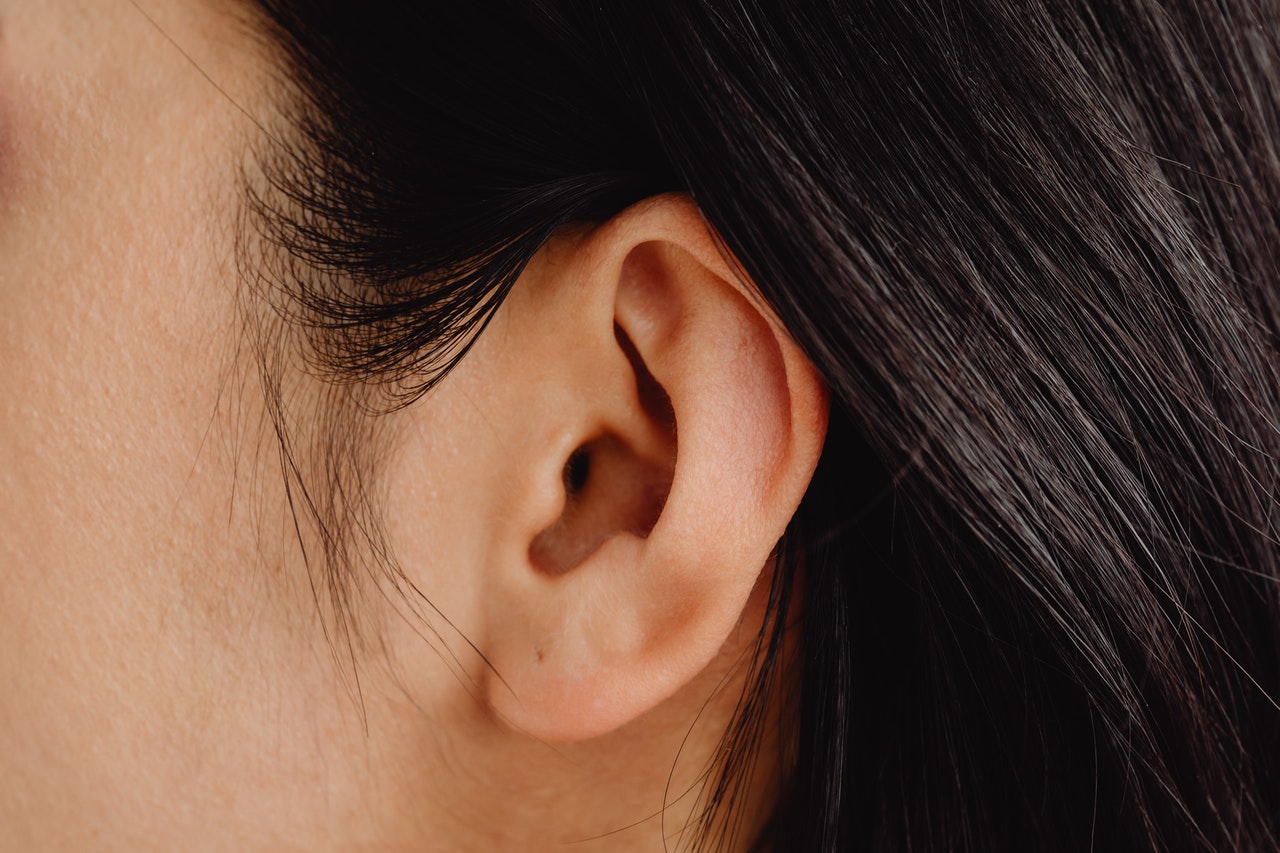 Are ear infections contagious – let’s find this out together

Ear infections might also be called otitis media. It is an infection that is loacated in middle ear. It is the air that is filling the space behind the eardrum. Causes of ear infections are bacterias, viruses but also combinatins of both of them as good as allergies.

If you were wodering if ear infections might be contagious the answer is no. Most ear infections are very easy to treat but if it’s symptoms are worse and comes even to fever you should get some medical intervention. An ear infections most of the time are caused by bacterial or viral infection.

If you are a parent and you are noticing any changes in your child health and you are worried that this might be an ear infection you should be looking common symptoms. Those symptoms might be like:

Ear infections – is it contagious? 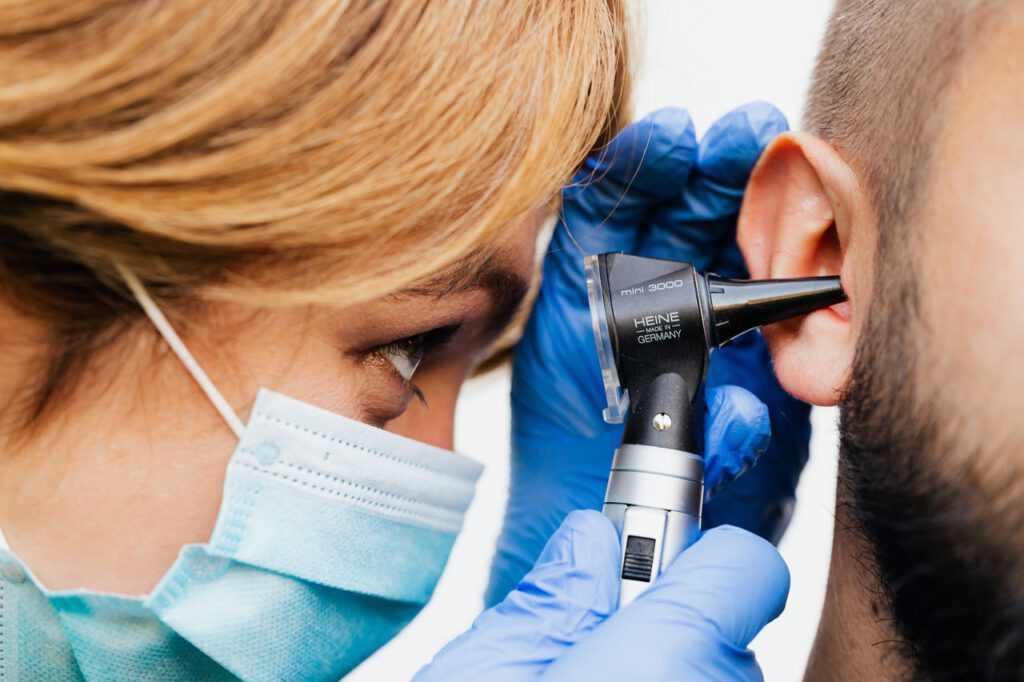 It is very important to get professional medical advice especially when it comes to children. Recurrent ear infections in children can even lead to hearing loss and also even to speach delay’s.

Treatment of an ear infection depens on this how long it lasted and the age of the person that is dealing with an ear infections. Most ear infections last few days and the goes away by themselves. So because of that most doctors says to wait with antibiotic treatment and the reason why is because germs become resistant to meds that are being used to fight them. However babies under 6 months old that are diagnosed with an ear infection are being treated with antibiotic right away. The reason why is it happening is because bacteria that is causing ear infecion can spreed to anoter part of the baby’s body what can lead to serious consequences.

Middle ear infecttion can very much spreed into an inner ear what is very common reason of bacterial infection in the inner ear.

Remember not to let your ear infection go on for a long time without any healthcare provider appointment. If you do so you can risk permanent hearing loss. However your doctor might advice a watchful waiting before he will prescribe antibiotics on your infections. It is done this way because many ear infections improve mostly with few days. However remember that repeated ear infections can be very dangerous.

Ear infection most of the time are mild but can be a reason of the discomfort and if your symptoms gets worse go and see healthcare professionals. If your docotor is prescribing antibiotics to you go and buy meds at your local pharmacy. Don’t ignore it because it can lead to ear damage. 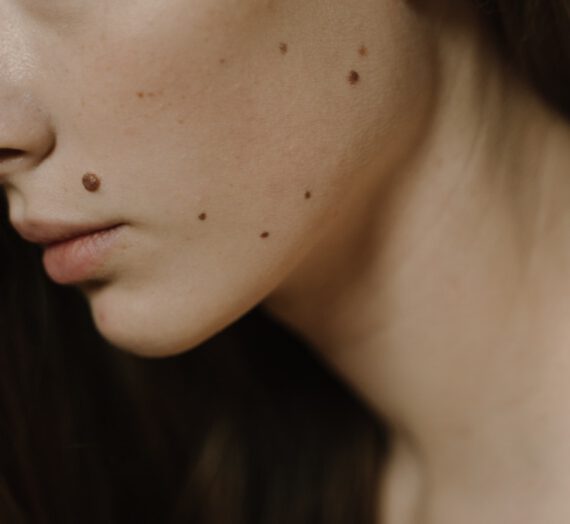 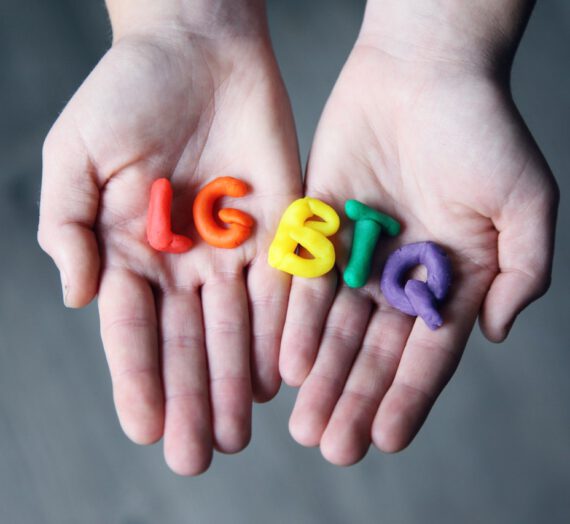 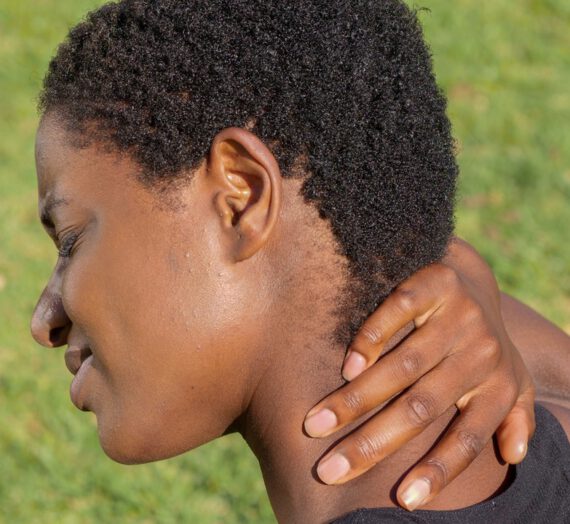 How neck brace can help you with your neck pain

Leave a Reply to Taylor96 Cancel